Founded back in summer 2014 the band started focusing on instrumental songwriting with a heavy obsession for progressive elements in rhythm and structure just as in catchy riffing, which empathizes the strong contrast between heavy, almost sluggish sounding parts and an atmospherical, spacey environment.

As Naomi joined the band in August 2015, the band found it's missing piece in their music to complete the progressive element in their music with her soul-influenced vocals, thus melding it to a homogeneous, but not trivial, sound experience.

The release of their debut album 'Mirage' in February 2019 set the latest milestone in the history of this uprising progressive quartet. 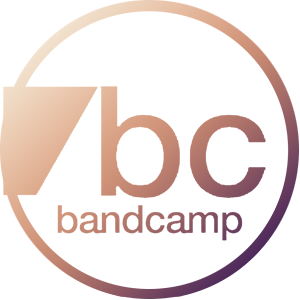 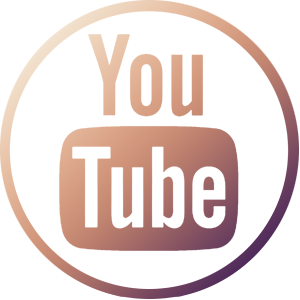 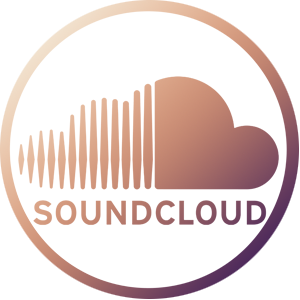 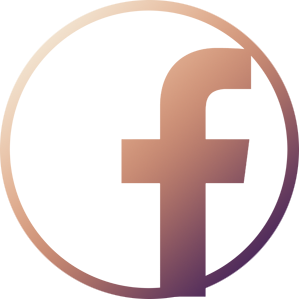 Get our press kit here: